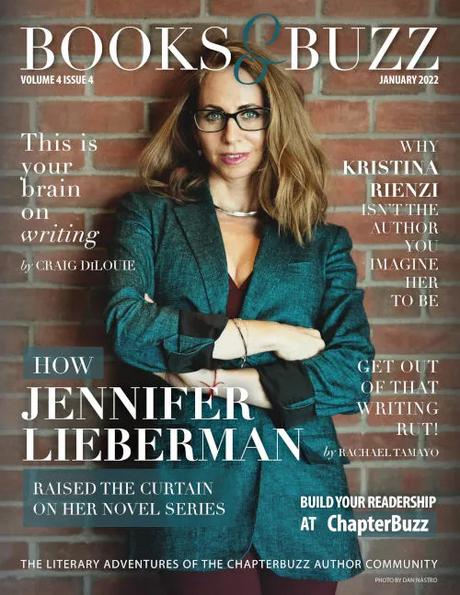 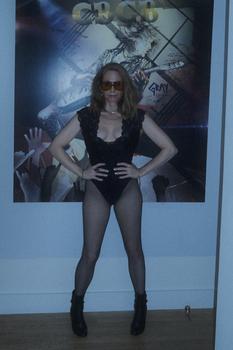 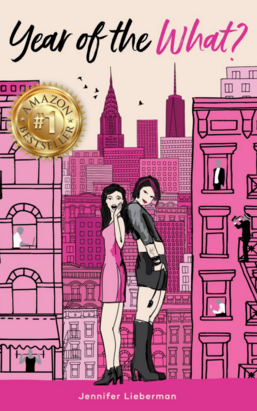 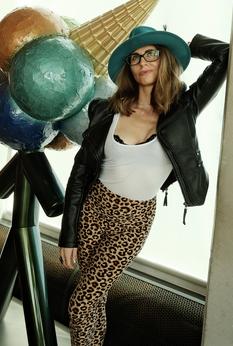 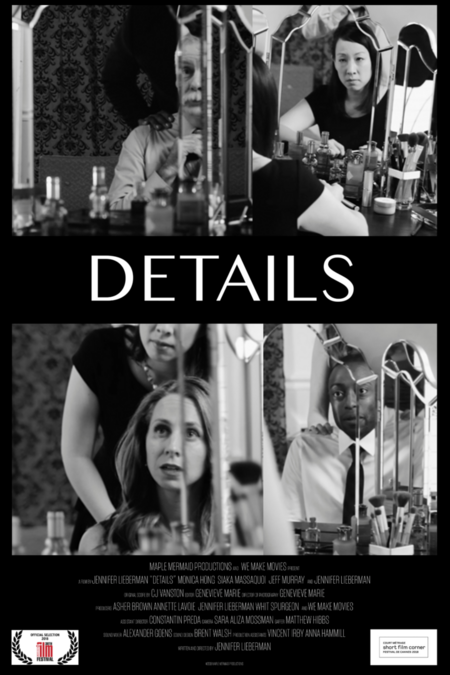 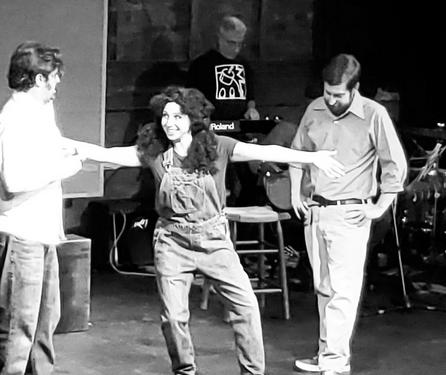 Year of the What?

Year of the Slut

was awarded the Scribble's Worth Best RomCom of 2021

and the Literary Titan Silver Award! 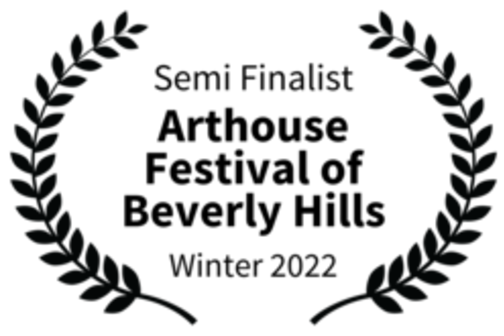 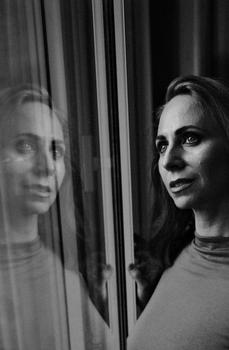 Jennifer was nominated by www.braodwayworld.com
for "Best Performance in an Off-Broadway Musical"
for her work in
"With A Little Help...It's John Belushi" ​