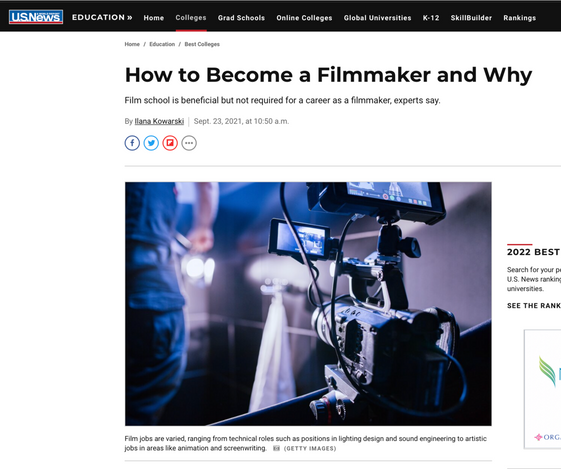 Adapted from Lieberman's award-winning solo show Year of the Slut, Year of the WHAT?  is a romantic comedy that follows heartbroken and lonely 25-year-old Dana, who is six months off her first break-up and living the single life in New York City. A virgin once removed, she’s insecure and on the hunt for the one. Dana has only been with one man and hasn’t given herself a chance to explore her own curiosity. She feels ashamed of her desires, and keeps trying to squash them in order to be a ‘good girl’.

Make Your Own Break was mentioned in US News & World Report

​Jennifer Lieberman – an actor, writer and filmmaker who earned an undergraduate degree in philosophy and English literature – got a writing-related degree instead of a film degree because she intended to use her writing skills when making movies. Regardless of an aspiring filmmaker's academic background, he or she will need an abundance of initiative, says Lieberman, the founder of "Make Your Own Break," an organization that helps independent creative professionals design their own career opportunities. 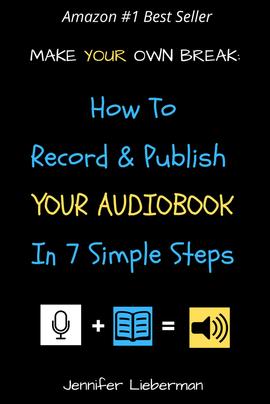 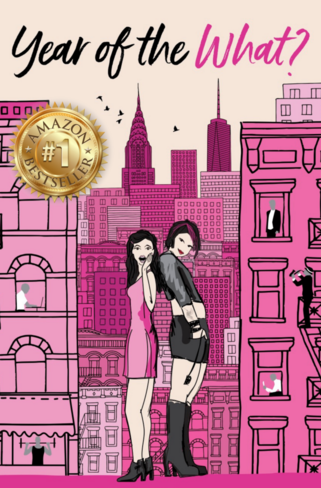 For independent film & theatre production advice check out the Make Your Own Break blog here.

For more information about how Jennifer can help you make your own break, find your distinct storytelling voice and for production consulting please contact Jennifer at makeyourownbreak@gmail.com​​

“Make Your Own Break: How to Record & Publish Your Audiobook in Seven Simple Steps” is a simple and straightforward 'how to' guide for self-published authors and explains how to record and publish a manuscript as an audiobook.

Award-winning writer, actor and producer Jennifer Lieberman developed this seven step guide based on her background in filmmaking & film production, acting and performance coaching while stumbling through the process of recording her own audiobook.

This resource walks you through what to expect in the process by breaking it down into seven steps from time management, necessary equipment as well as tips on preparation, recording and editing.​​